EUMED9 / Mitsotakis: Our country will not allow a new wave of migration, Macron ‘sees’ de-escalation in Eastern Mediterranean – Outney.net

Numerous messages on security in the Eastern Mediterranean, the need for action on climate change, tackling a wave of migration from Afghanistan and the protection of maritime borders were sent by the Stavros Niarchos Foundation Cultural Center, a meeting of Mediterranean leaders. Union (EUMED9).

At the start of the press conference, Prime Minister Kyriakos Mitsotakis noted that Mediterranean countries are coordinating their action against climate change, while he spoke of the need for Turkey to abandon the challenges facing Greece and Cyprus.

“We are ready to deal with hybrid threats,” he said, referring to migration flows from Afghanistan. As he said, the borders of Greece are also the borders of the EU and our country will not allow a new wave of migration, like that of 2015. 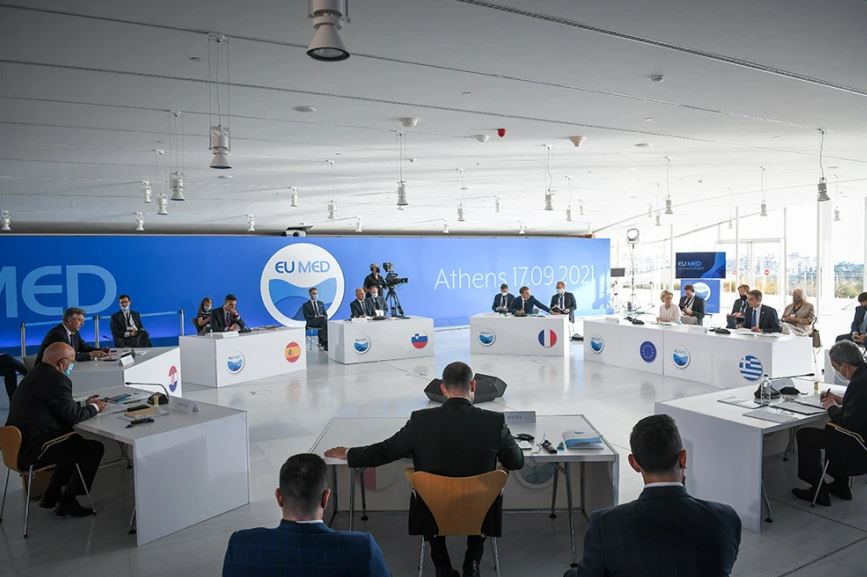 The French President called for the strengthening of the European Civil Protection Mechanism, while adding to the agenda of the Summit that “we discussed the importance of a joint effort in the fields of defense and security”. He said “we discussed the perspective of the European Union” and “we conveyed a message of stability and peace and we are already seeing a de-escalation in the Eastern Mediterranean region”.

“We must be able to meet the challenges and threats in our countries,” Macron said, adding meaningfully “but also to build alliances.” 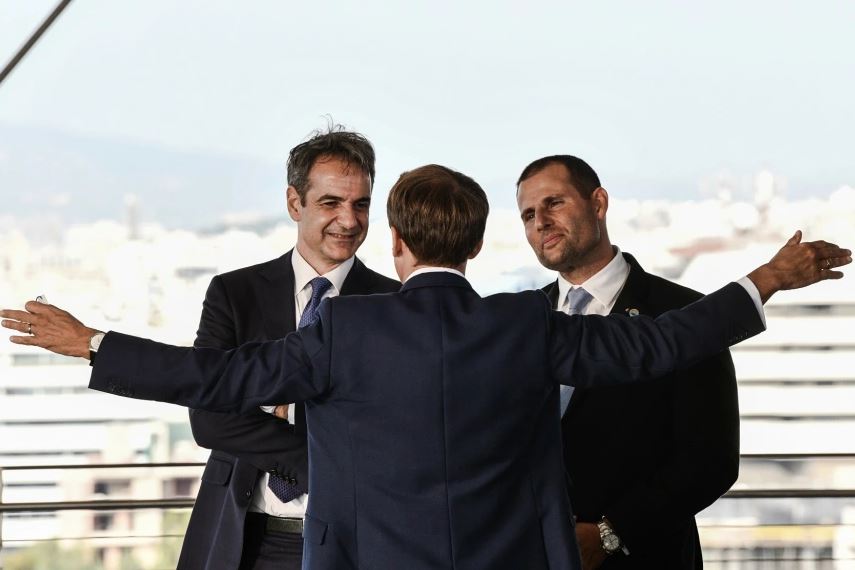 For his part, the Prime Minister of Italy, Mario Draghi, stressed that “there is no more time, we can not be sure” and referred to the wide range of issues discussed at the Summit.

Among them, Mr. Draghi singled out the increase in the price of electricity. “European citizens are already seeing an increase in their accounts,” he said, “and we called for action and for the European Commission to intervene.”