The $ 1 billion funding for the air defense system was originally included in legislation to be passed by the House earlier this week, but the provision was removed from the final version to appease a group of progressives who said the legislation would sink if that funding. has not been taken from him.

The bill now goes to the Senate, where it is unclear when it will be voted on. House Majority Leader Steny Hoyer created a separate bill to introduce on Thursday under suspension, meaning he bypassed the normal rules required to pass the bill and required a two-thirds majority to pass. 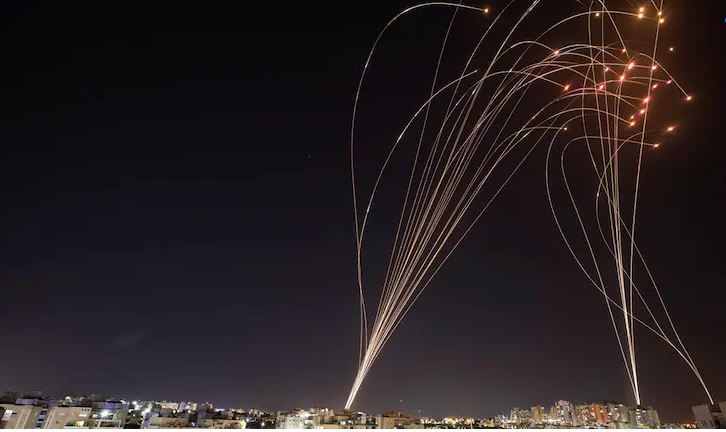 The Iron Dome Air Defense System was created to capture missiles in the air by targeting them and firing interceptor missiles to destroy them before they can kill civilians living in Israel. The Iron Dome system protected Israel from 90% of the missiles fired from Gaza

Due to the pandemic, the Nobel Prize ceremony - Outney.net is canceled this year as well