Reunited after 18 years / Jlo and Ben Afleck soon to the altar, everything you need to know about the multi-million dollar 6-day wedding – Outney.net

Weeks ago Jennifer Lopez and Ben Affleck, appeared on the red carpet for their first public appearance since reuniting leaving everyone speechless. 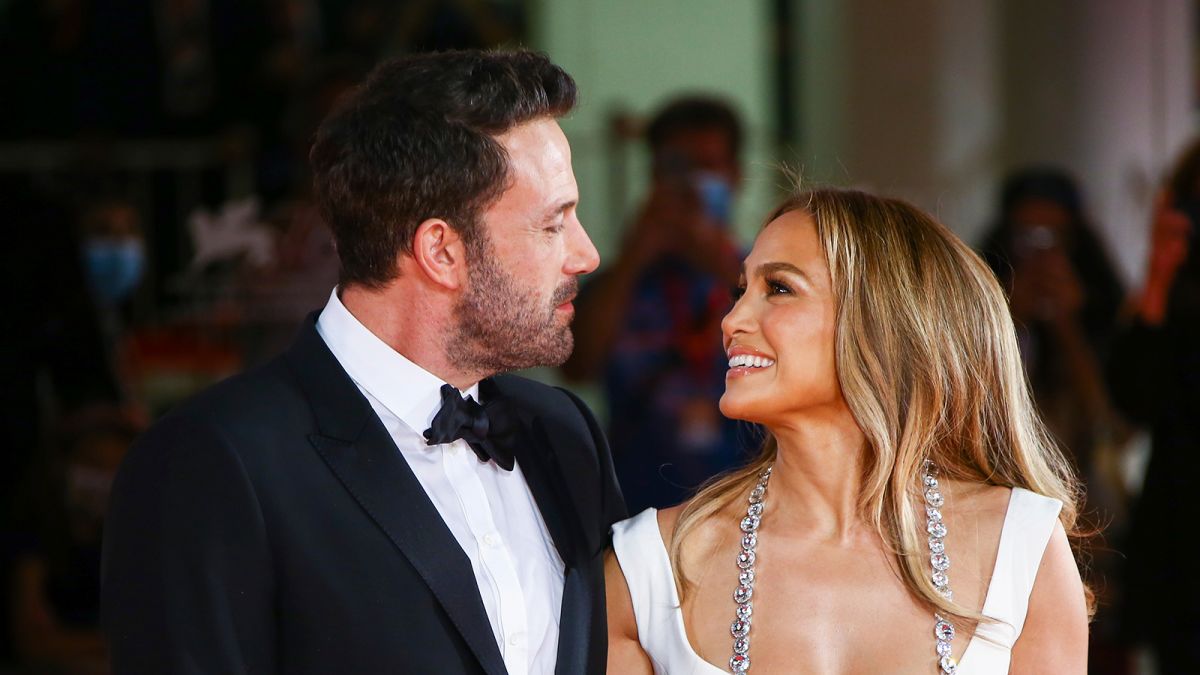 Yes some sources say that there will be a real marriage of these two in the not too distant future. In fact, they are already making plans for an extravagant milionë 60 million ceremony.

“Ben and Jen are completely at the same point of getting married and they want the wedding to be a real show,” says a source close to the couple.

“They both said they did not want to spare and are watching a six-day celebration. There will be everything: a list of famous guests with all their friends and loved ones, including Matt Damon and Ellen DeGeneres. There will be performances by such as Mary J Blig. “And, of course, there will also be a lot of spending on food, drinks and flowers.”

The duo attracted attention at the premiere of “The Last Duel”. It was their first public event together since the premiere of “Maid In Manhattan” in 2002, and the fans were extremely excited.

They want to buy a $ 85 million property in Los Angeles and want to reach an agreement as soon as possible. Now it remains to be seen, but what we know for sure is that it will be a major event like the Oscars and a real Hollywood spectacle, like no other.

Nuclear weapons / Reports inside the Kremlin blow Putin’s ‘bluff’: 87% of them are not usable

3 members of the military personnel lost their lives, 4 others were injured – Outney.net – News24

1 in 5 workers are raped or sexually harassed worldwide, 55% of them have not reported it – Outney.net – News24

The agreements are not enough, the government should change the law – Outney.net – News24

Putin passes with “Mercedes” through the bridge that connects Crimea with the Russian territory, it was hit in October by a bomb attack – Outney.net – News24

Talks on drafting Syria's constitution will resume on October 18 - Outney.net