Built in the 18th century / “Iron Bridge” in Rome burnt by flames, no one injured (Photo) – Outney.net

A powerful fire broke out on the evening of October 2 in the Ostiense area in the Italian capital Rome, causing the collapse of a part of the “Iron Bridge”.

Built in 1862-1863, it is one of the landmarks of the Ostiense and Portuense neighborhoods. It is learned that the fire may have started in the vegetation along the Tever River and has spread by affecting the electrical system of this bridge as well as the gas pipes. 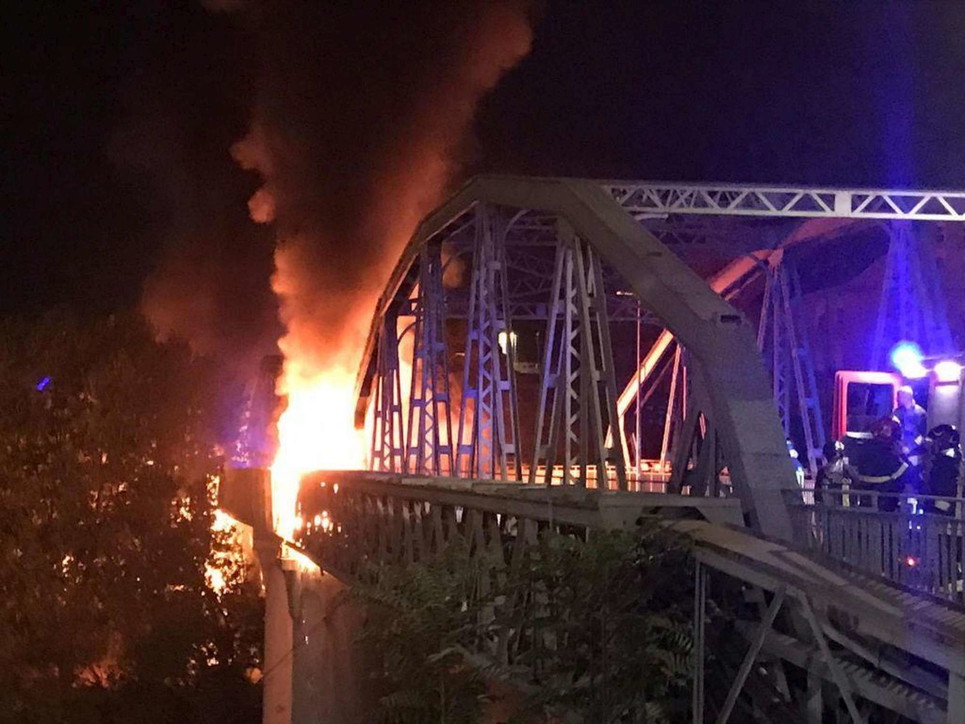 Meanwhile, according to the authorities, no injured person is reported and the entire inhabited area is without electricity. 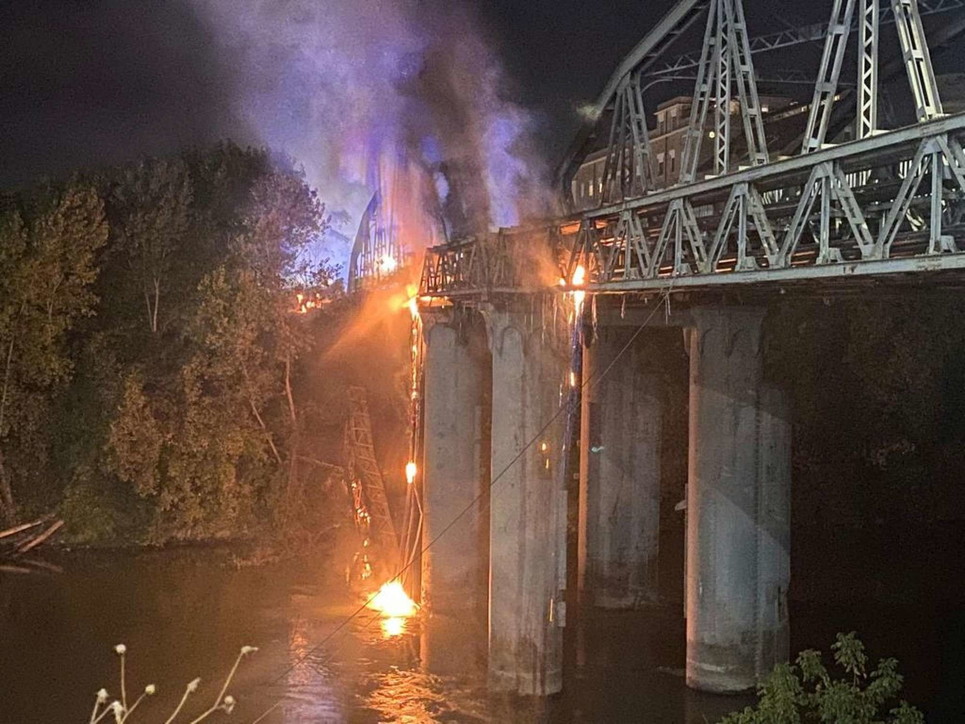 The Industry Bridge is 131 meters long and connects the two roads Antonio Paciotti and Porto Fluviale. The bridge is all in metal was built by a Belgian company in the years 1862-1863 and parts were transported to Rome where it was then assembled.

High-profile fighter, member of the band “Beatles of ISIS” is sentenced to life imprisonment in the USA – Outney.net – News24

US calls on China: Stop provocations against Taiwan - Outney.net