The volcano in the Canary Islands of Spain has created two more cracks, as its activity has intensified.

Overnight, scientists recorded eight new earthquakes of up to 3.5 magnitude. The blast released gas and ash up to 6,000 feet into the air. 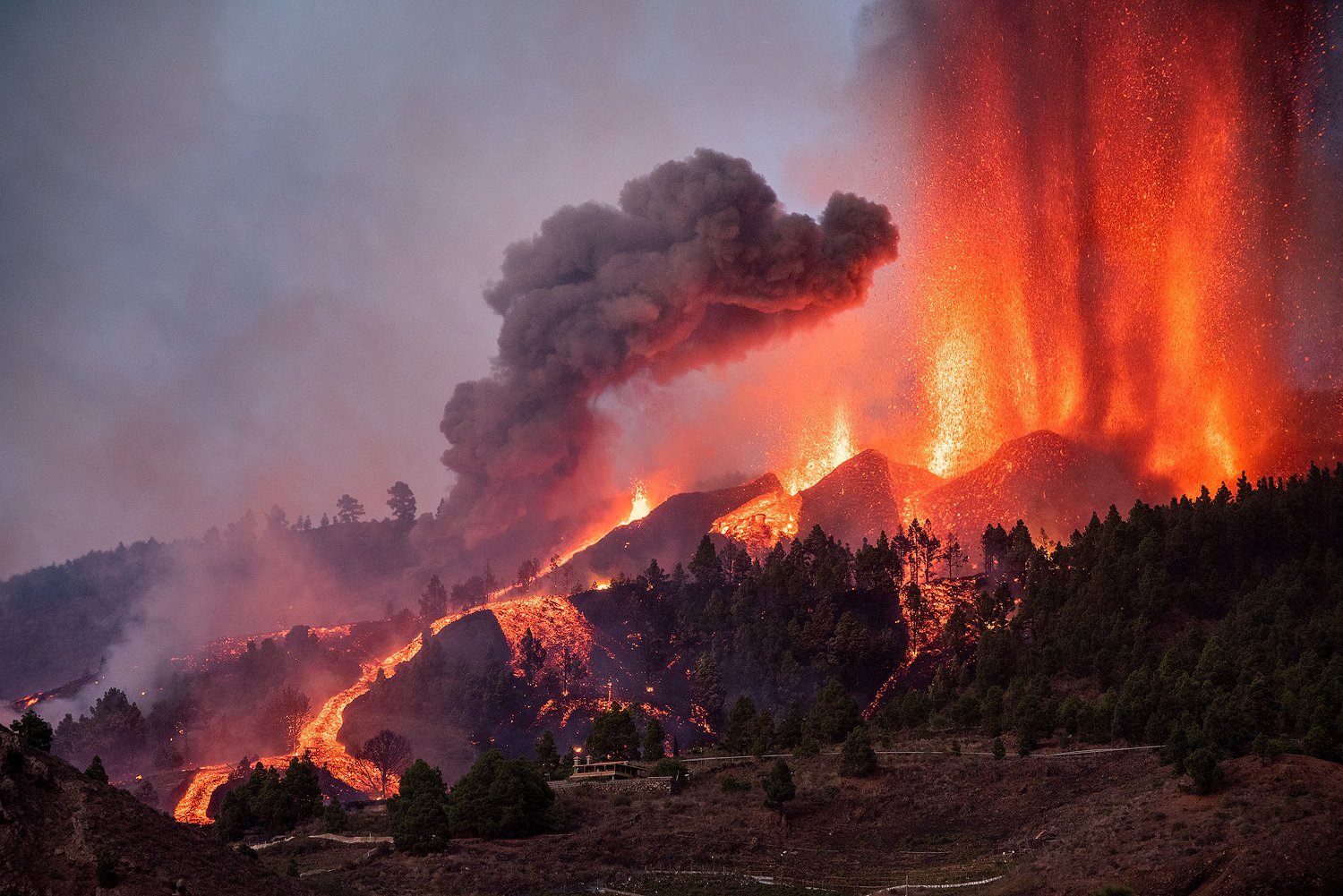 The immediate evacuation of more than 6,000 people since the September 19 outbreak helped prevent casualties. A new area of ​​hardened lava where molten rock is flowing into the sea extends to more than 20 ha (50 hectares).

The volcano has so far released about 80 cubic meters of molten rock, scientists estimate – more than double the amount in the last eruption of the island in 1971. Lava has so far destroyed or partially destroyed more than 1,000 buildings, including houses and agricultural infrastructure, and has buried about 709 ha in the Spanish archipelago outside northwestern Africa.

An American tourist dies in Rio de Janeiro after being shot by a stray bullet – Outney.net – News24

At least 50 dead so far from seasonal floods in Sudan – Outney.net – News24

Wounded Selman Ruzhdie a day ago, the author of the attack is accused of attempted murder – Outney.net – News24

Built in the 18th century / "Iron Bridge" in Rome burnt by flames, no one injured (Photo) - Outney.net