The US Supreme Court has been blocked for security reasons after a suspected car was found near it.

A journalist posted a photo on Twitter, showing a gray car stopped near the Court. 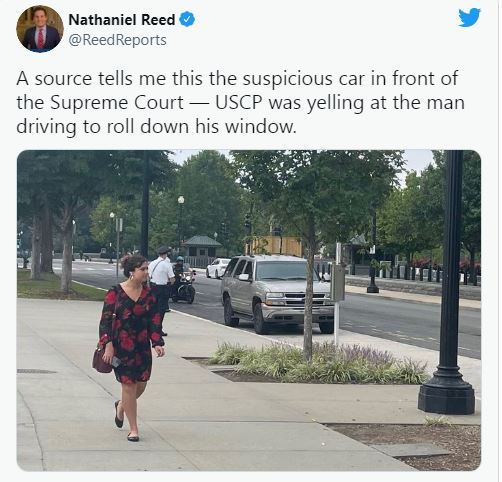 Police in the Capitol have warned everyone not to avoid the main roads leading to the Supreme Court in Washington.

“We are investigating the suspicious car before the Supreme Court along the main roads,” said the US Capitol police. 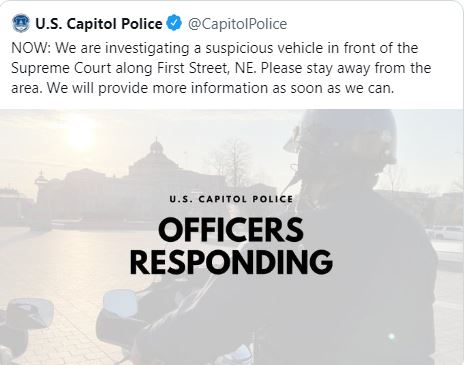 Forbes publishes 400 richest people in the US / Jeff Bezos retains the throne, 51 others leave the list, including Donald Trump - Outney.net

Telegram: 70 million new users were added during the collapse of Facebook - Outney.net