25-year-old Albanian stabbed after a party in a brothel in Germany, in danger of death – Outney.net

20 young people have physically clashed with each other while they were celebrating in a brothel in Germany.

German media write that from the physical collision, a 25-year-old man of Albanian origin is fighting for his life, after he was stabbed in the back, while he also received severe head injuries. 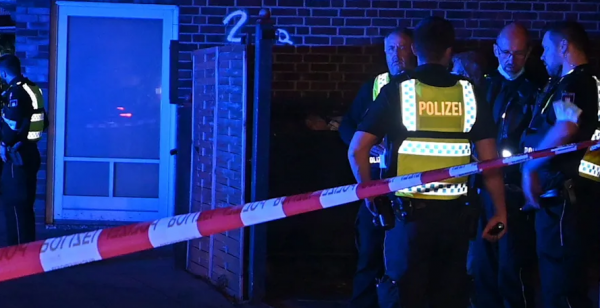 “His health condition is serious and life-threatening.” writes Bild.

There were several witnesses who happened to be at the scene who called the police.

Upon arrival at the police station, the youths fled to escape the arrests.

But police detained five people, four of whom were released after several hours in police stations.

The causes of the conflict between the young people are still unknown.

Analysis/ Why are gasoline prices falling in the US? – Outney.net – News24

Torrential rains cause floods in Yemen, one dead reported - Outney.net