Kim Kardashian and Kanye West mess up the network / The star of “KUWK” and the rapper are seen together again leaving the hotel (Photo) – Outney.net

Kim Kardashian and Kanye West parted ways earlier this year, but have been close to each other since then.

Kanye West as they were seen leaving her hotel before her Saturday Night Live debut. 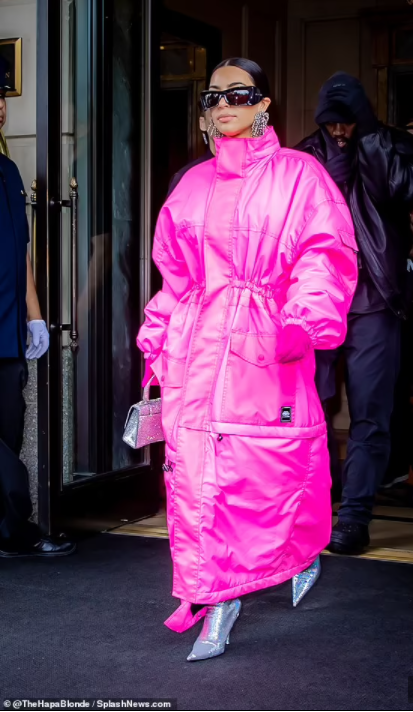 The 40-year-old star wore a massive pink coat as he headed to “30 Rockefeller Plaza” after spending most of the night rehearsing for the show.

Kim combined the look with silver boots, handbag of the same color, and a pair of gloves also pink, while her ex-husband was seen dressed entirely in black. 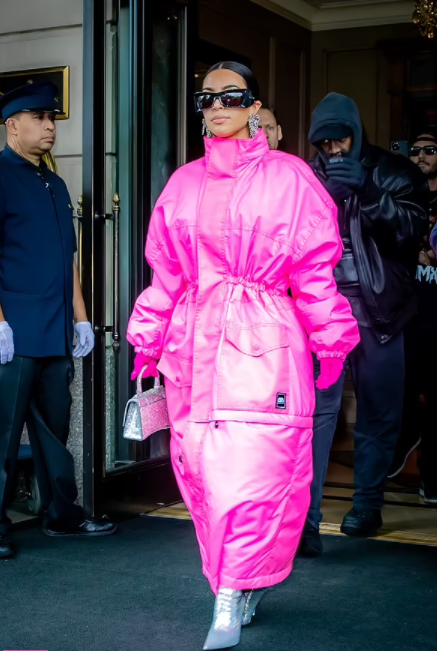 The mother of four filed for divorce from her rapper in February after nearly seven years of marriage.