“She must be careful” / Megan Markle in the spotlight for “salty” spending after her marriage to Prince Harry – Outney.net

Megan Markle has been put in the spotlight for salty spending right after her marriage to Prince Harry.

The Duchess of Sussex was warned that the British public “hated” to see kings spending large sums of money on themselves. 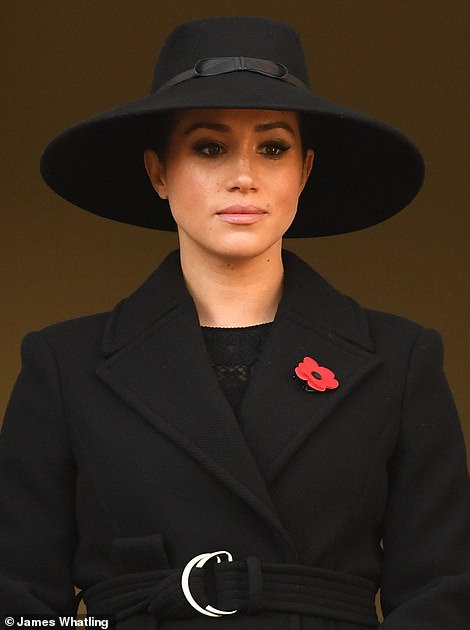 Speaking to Yahoo experts say it needs to be careful. 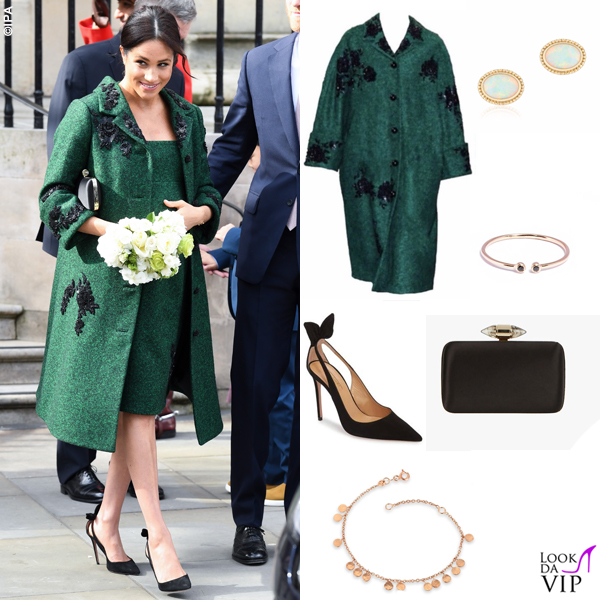 “What I think Meghan should be careful about is that she is very famous on the A list, as well as the royal one.”

“I get the feeling that the public does not like her to spend terribly large amounts of money.”

“Being extravagant, extremely extravagant, she can afford it, she is a rich woman, but she does not play very well, so I think she should just look at it,” they say.

Shocking in France, two babies are found frozen in a refrigerator – Outney.net – News24

A diplomat’s car burns at the Italian embassy in Athens, the first details – Outney.net – News24

Biden ready to talk with Putin to end the war – Outney.net – News24

One killed and one wounded after Russian forces hit Kherson – Outney.net – News24

Committed to managing anti-COVID protests, but over 35,000 Italian police officers themselves unvaccinated - Outney.net

Congo, weddings banned as a result of the Covid-19 pandemic - Outney.net