More than 180 people have died after heavy rains caused severe flooding in Nepal and two Indian states Uttarakhand and Kerala.

The houses were destroyed by stones from landslides. At least 88 people died in Nepal and 55 in Uttarakhand, including five from a single family, with dozens more missing in both nations. 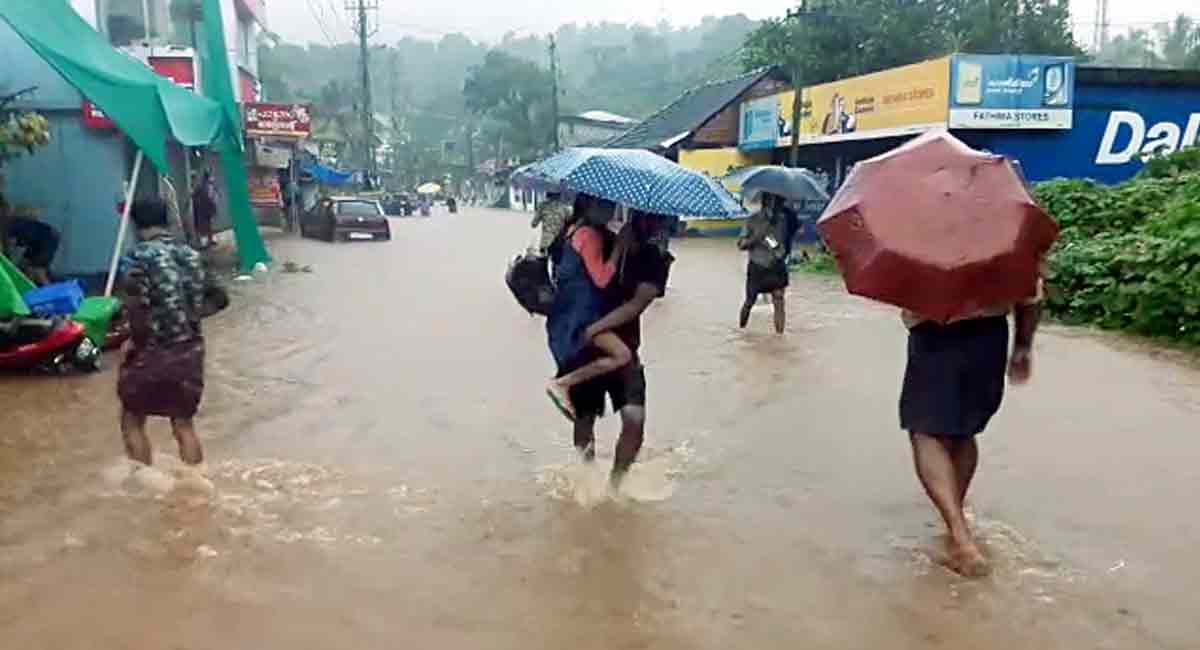 The rains further south in the Indian state of Kerala also caused deadly flooding, leaving 42 others dead there.

In Nepal the victims included a family of six, including three children, whose home was buried in a sudden flood of dirt and debris.

The EU confirms that Iran has responded to the final nuclear proposal – Outney.net – News24

Wounded by an Iran sympathizer, writer Salman Rushdie speaks out. How his condition is presented – Outney.net – News24

Analysis/ Attacks against Iranian clerics and the anger that emerges – Outney.net – News24

I am in a concrete kennel, they brought me because I unbuttoned my uniform – Outney.net – News24