“She goes beyond the movie” / Paul Walker’s daughter ends her bachelorhood, Vin Diesel accompanies her to the altar (PHOTO) – Outney.net

The daughter of the late actor, Paul Walker, Meadow Walker, is married to actor Louis Thornton-Allan.

Their marriage took place less than three months after they announced the engagement. Meadow Walker, 22, was married on Friday, while her godfather, the actor who was also a friend of her father, Vin Diesel, accompanied her to the altar. 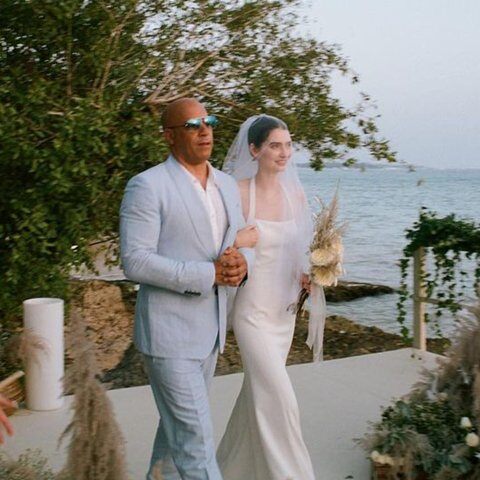 Meadow’s marriage occurred eight years after her father, Paul, died in a tragic car accident, at the age of 40.

Meanwhile, Vin recently talked about his relationship with Meadow.

“She is taking good care of me. She is the first person on Father’s Day to wish me a happy Father’s Day. Seeing her with my kids is one of the most beautiful things. There are moments when I see him playing with Pauline [vajzën e Vinit] and it strikes me so deeply because I can only imagine what my brother sees when he sees it hem I feel very protective. “It goes beyond the film,” he said.

Colombia / Otoniel, the most wanted drug boss has been arrested - Outney.net