Wanda-Icardi soap opera ends / From divorce to reunion, 34-year-old tells it all: We ended our marriage, but we chose each other again – Outney.net

The telenovela between Wanda Nara and Mauro Icardi is taking a new turn. The 34-year-old through a post on social networks has announced that she has decided to forgive the ace of Paris Saint-Germain, who is rumored to have betrayed him with the actress, Cina Suarez.

However, Icardi’s betrayal did not go so smoothly after the two signed divorce papers, but they soon realized that they could not live apart and together they decided to give their relationship another chance.

“The photos I have uploaded in recent months show how good and how happy we were. I was hurt by what happened. Every day I asked Mauro for a divorce. When he realized that there was no going back, he told me that we could not go on like this, that if separation was the only way to end the pain, then we should do it. We went to the lawyer and within two days we had signed the divorce papers. The next day he wrote me a letter, something that no one had done before “I gave you everything, I hope you are happy because that way I will be happy too”. Then I realized something: that I would have nothing if I was not with him. I am sure that this difficult situation we are going through will make us stronger as a couple and as a family. The important thing is that we both had the freedom to end our 8-year relationship, but again we chose each other. “I love you Mauro Icardi,” she said in her post.

This post of hers was reposted by the Argentine star on Instagram who also accompanies her with a heart. 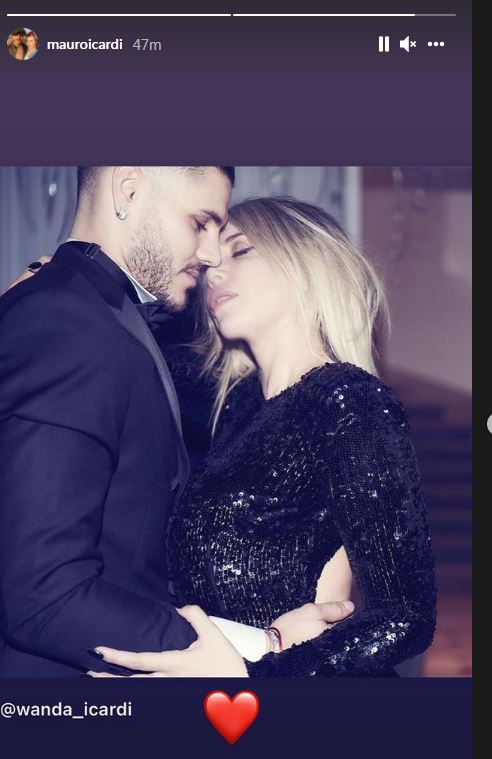 Analysis/ Why are gasoline prices falling in the US? – Outney.net – News24

Serious / Caregiver filmed dragging and shooting down Patient with Down Syndrome - Outney.net

After the drought, the west coast of the USA is hit by the 'cyclone bomb'