Became famous at the age of 77, the actor of “Squid Game” shows how hard he is facing global fame: I feel like I am swimming in the air – Outney.net

He won the hearts of viewers as the oldest player of “Squid Game”, which bore the number 001. It is about the actor O Yeong-su who recently confessed how much his life has changed since the release of the series many popular Netflix.

The 77-year-old actor showed how drastically his life has changed since “Squid Game” and was even honest about the dark side of fame. 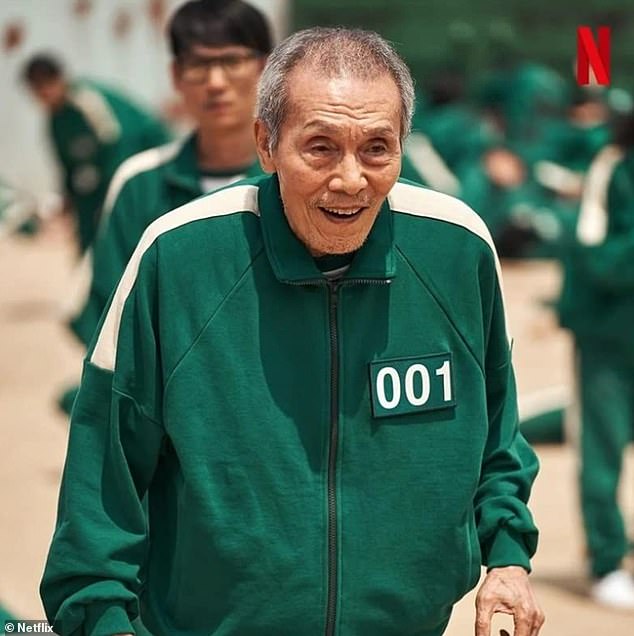 Yeong-su spoke about “Squid Game Syndrome” and even said that many people are trying to contact him after the fame, so much so that he needed his daughter to help him, while explaining: “I feel like I am swimming in the air. It makes me think like, ‘I need to calm down, organize my thoughts, and keep myself in control now. Many people have contacted me and because I do not have a manager to help me, it is difficult for me to cope with the volume of calls and messages I have received. “So my daughter helped me,” he said.

Yeong-su is a veteran actor who has been acting for almost six decades when he started his career in 1963.

The head of the Pentagon calls on Turkey not to undertake a new military operation in Syria – Outney.net – News24

The EU proposes the creation of a specialized court to investigate the crime of aggression by Russia against Ukraine – Outney.net – News24

The war will end when Ukraine wins or Russia abandons its aggressive plans – Outney.net – News24

Confession of a former Clinton aide: A senator sexually harassed me, laid me on the couch and ... - Outney.net