Bad weather has hit the UK as rivers swell after hours of rain. Continuous and heavy rain has led to flooding and disruption of road traffic. Trains and bus services have been canceled.

Strong storm winds will accompany the flood causing half-term chaos for families across the UK although temperatures will remain mild for the time of year. 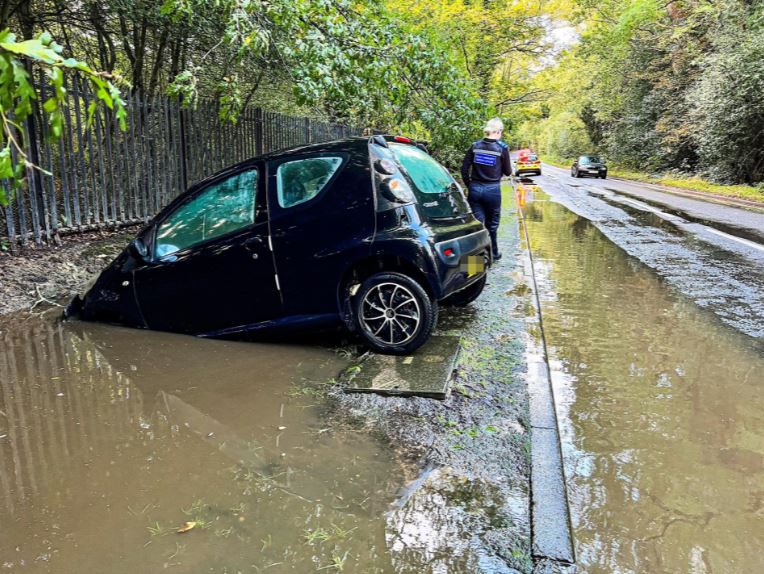 Precipitation and strong winds will continue over the weekend, while wet weather will end on Sunday night.

Met Office Chief Meteorologist Paul Gundersen said: “The rain is likely to get heavier and less persistent, though still heavy sometimes, on Thursday night and possibly Friday morning, with a warning special still in force at the time. These amounts of rainfall pose a real threat to floods and people should keep an eye on flood warnings from the Environment Agency, the Wales Natural Resources and SEPA.

Violence against the indigenous population in Brazil increases by 61% - Outney.net

At least 200 million students worldwide do not have access to distance education - Outney.net