The trip turns into a tragedy from the floods in Wales, 3 people lost their lives, among them a soldier (Photo) – Outney.net

Three people have died and another person is fighting for his life after a group of drivers were swept away by floods in Wales.

Nine drivers drowned in the Cleddau River near Haverfordest, Pembrokeshire, Wales on Saturday. Dyfed-Powys police confirmed today that two women and a man died at the scene, while a woman remains in ‘critical condition’ at the hospital. 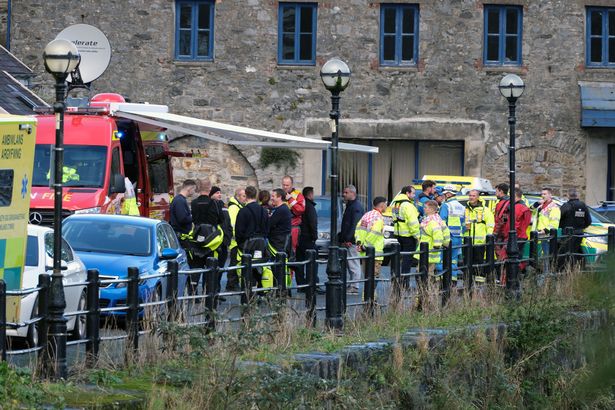 One of those who died has been named as soldier Paul O’Dwyer. The tragedy occurred during floods across the country.

One of the members on the fatal trip said she had withdrawn from driving on the morning of the incident as she was concerned about conditions. Drivers were from different areas across southern Wales and were on an annual tour, spending the weekend together exploring the river. 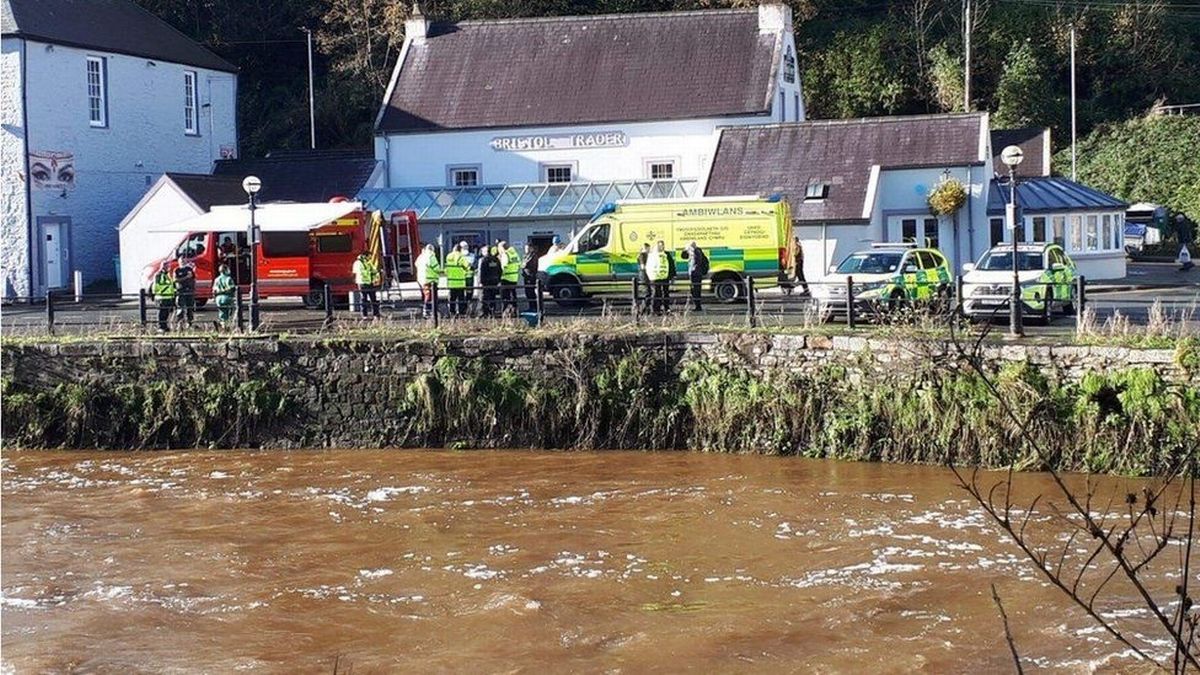 Can you add lemon juice to coffee to lose weight? - Outney.net

The Earth is heading towards a global warming of 2.7 degrees this century. World Climate Conference: "We must act now" - Outney.net