At least 19 people were killed and 43 injured in two blasts, one after the other, at Afghanistan’s largest military hospital in the capital, Kabul.

Bilal Karimi, the deputy spokesman for the Islamic Emirate, told reporters that at least two blasts occurred at the entrance to the 400-bed hospital in Kabul’s 10th district. Witnesses told Al Jazeera it was a car bomb.

“The attack was initiated by a suicide bomber on a motorcycle, who blew himself up at the entrance of the hospital,” the official said on condition of anonymity, adding that all the attackers had been killed.

Earlier, Interior Ministry spokesman Saeed Khosty said there were casualties from the blasts, but did not confirm the number of casualties. 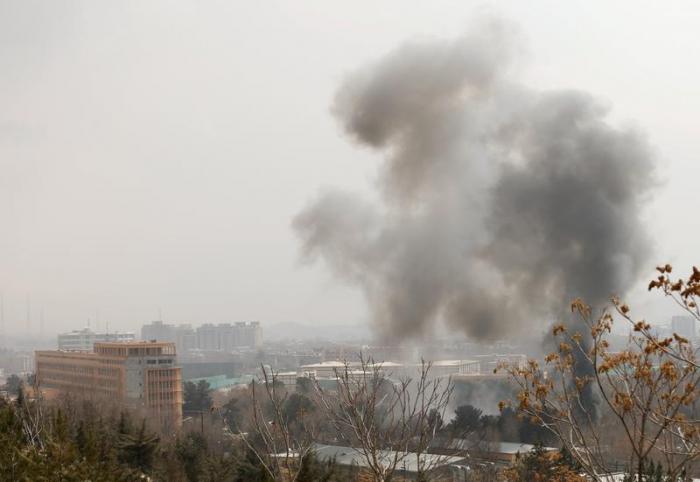 Photographs distributed by residents showed a plume of smoke following the blasts in the former diplomatic zone in the Wazir Akbar Khan area in central Kabul.
The Bakhtar News Agency quoted witnesses as saying that a number of fighters from a branch of (ISIS) entered the hospital and clashed with security forces.

Over 2,000 new cases of coronavirus identified, 41 victims in the last 24 hours in Italy - Outney.net

Rising Covid-19 infections in Germany, Merkel tough: There will be new measures for unvaccinated people - Outney.net