The Commander-in-Chief of the Armed Forces of Ukraine Valerii Zaluzhnyi has shown a map of Russian air and missile attacks on the territory of Ukraine, which took place on October 10, 2022.

The corresponding map was posted by the Commander-in-Chief of the Armed Forces of Ukraine Valerii Zaluzhnyi on Facebook.

According to his words, air defense units of the Air Force, Ground Forces of the Armed Forces of Ukraine and air defense units destroyed most of the deadly missiles and shells. Given the intensity of enemy attacks from all directions simultaneously, they showed professional competence and dedication.

“We must repel these attacks using Soviet-era weapons, which we possess in insufficient quantities,” Zaluzhnyi noted, adding that the security of Ukraine and all of Europe is in the capable hands of Ukrainian fighters. .

Zaluzhnyi expressed his condolences for the deaths of civilians and soldiers who fell victim to Russian terrorism.

“Despite everything, despite the agony of the dictator’s regime, we will face and win”, Zaluznhyi stressed.

On the morning of October 10, 2022, Russia launched a massive missile attack on the territory of Ukraine. Fourteen civilians have been confirmed killed and 97 wounded so far, according to Ukraine’s Interior Minister Denys Monastyrskyi. 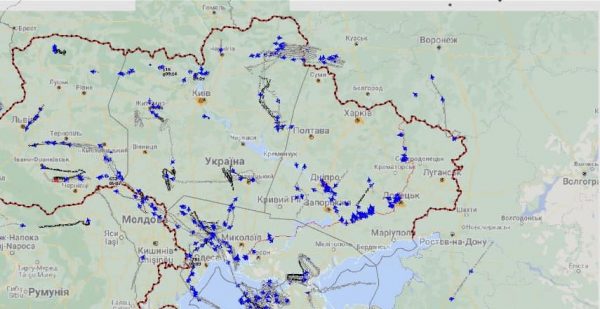 EU measures to save energy, shop windows without lighting, advertisements and shops will also be switched off, they will work with reduced hours - Outney.net - News24

The new Russian commander has to compete with factions - Outney.net - News24